RaceChip at the GT Show in China

Shanghai, March 9th, 2017. RaceChip Chiptuning, the market leader for electronic performance enhancement from Germany, will be presenting its product portfolio from March 24th until March 26th at the GT Show 2017 in Suzhou, Jiangsu Province, China. At the RaceChip booth D1-54, visitors can take a look at the easy plug & drive system of the RaceChip products such as the RaceChip Ultimate with optional Connect Feature, the RaceChip Pro 2 and the throttle tuning Response Control. With already having a Representative Office in Shanghai, the main goal for RaceChip at the GT Show is to expand the brand presence and to get in touch with new agents and dealers distributing RaceChip products in China.

RaceChip is continuously developing its international business and therefore opened the RaceChip China Representative Office in 2016. Understanding the customer and the particularities of the market, the RaceChip team on site is the key to success. Now following up this first step, RaceChip decided to exhibit at three trade shows in 2017. With the GT Show in March (24th until 26th of March, 2017), RaceChip is opening tuning season, UTS Show (June 16th until June 18th, 2017) and CAS Show (September 8th until September 11th, 2017) will follow over the year.

RaceChip will be presenting its chip tuning modules, the RaceChip Pro 2, the RaceChip Ultimate and the Ultimate Connect, where the driver can control the performance level via his smartphone. In addition, the throttle tuning Response Control for an increased engine responsiveness will also be shown to the audience. Highlighting the product presentation, RaceChip is having two show cars at the booth. The 2017 Mercedes-Benz E300L factory model’s 245 HP and 370 Nm performance have been boosted by the RaceChip Ultimate to 311 HP and 469 Nm. Having a series performance of 370 HP and 465 Nm, the 2016 BMW M2 shows a performance upgrade to 450 HP and 578 Nm thanks to the RaceChip Ultimate. Both cars are equipped with a special car wrapping to match the RaceChip look.

With the Representative Office in Shanghai, RaceChip is able to deliver superior German engineering quality perfectly adapted to the Chinese Market. RaceChip seeks to work with strong local partners in the market to build up a high quality distribution network throughout China. Interested agents and dealers are welcome to either arrange a meeting during the GT Show at the RaceChip booth in advance (please contact the RaceChip team via [email protected]) or come by during trade show hours. RaceChip Managing Director Dr. Daniel Appelhoff will be available during the trade show for meetings, along with the Representative Office employees.

Chip tuning boxes made in Germany

Offering professional performance enhancement via an auxiliary control unit, RaceChip is best known for greater performance, higher torque, a powerful engine boost and agile response characteristics. Tuning boxes by RaceChip improve the power output of almost any turbocharged petrol or diesel engine and provide customers with a unique driving experience, maximizing driving pleasure with every car. While enjoying more performance, RaceChip even helps increasing mileage. Drivers can benefit from up to -1l consumption per 100 km compared to the factory settings, depending on their individual driving style. The superior product development and the tailoring of products to more and more car manufacturers, models and engines is what RaceChip stands for. All RaceChip agents benefit from an intense training and the direct contact to the Shanghai based team. This is how RaceChip ensures its high-class service for Chinese customers. 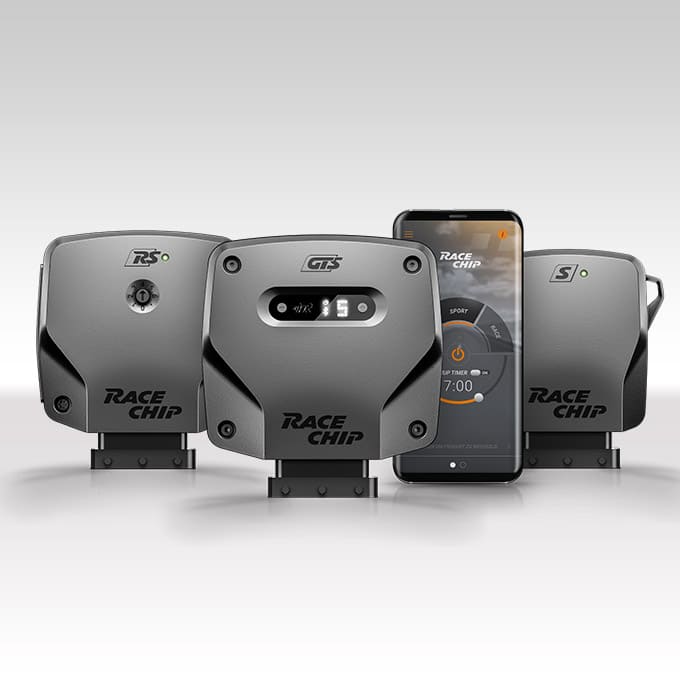 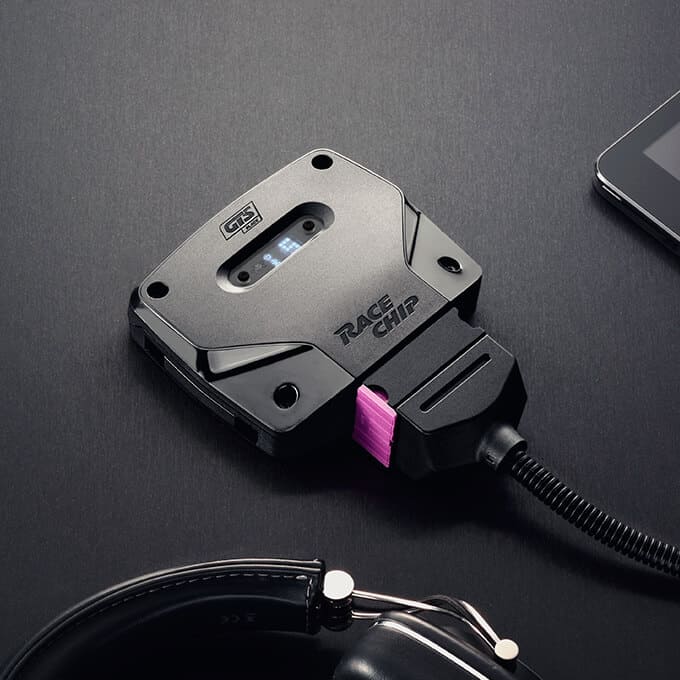 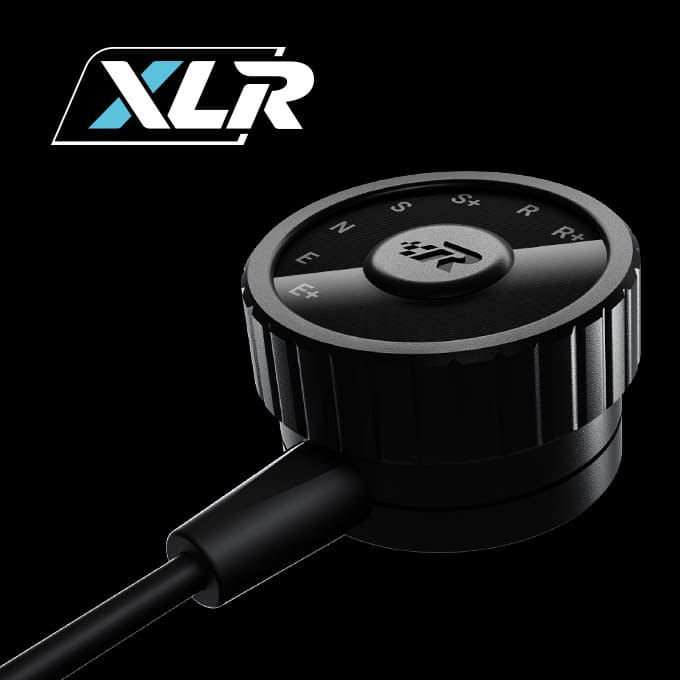